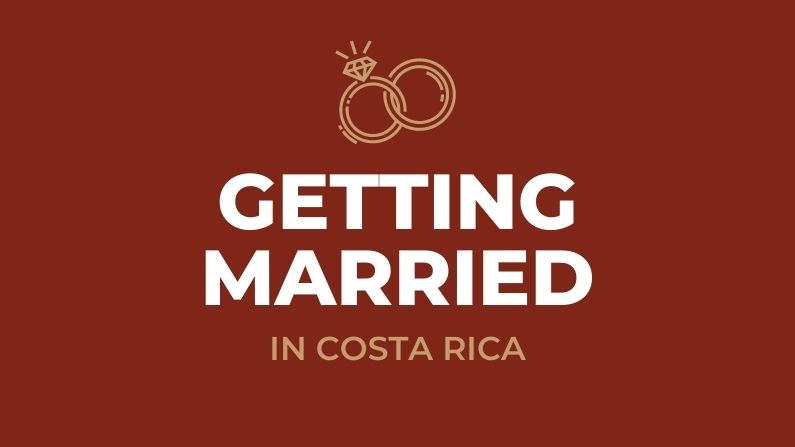 When a couple has already decided to marry, many details must consider formalizing the union, and one of the most important is the celebration of the civil wedding.

In Costa Rica, for a marriage to be legally recognized, it must be celebrated before a Catholic Priest, a Civil Judge or a Notary Public, and subsequently, must be registered in the Civil Registry.

Regardless of whether the parties are Costa Rican or foreign, all must meet the following requirements:

Verification of the birth and civil status of Costa Ricans will be carried out by processing and obtaining birth and civil status certificates issued with the Civil Registry. In the case of foreigners, they must provide a complete copy of their current passport and issue a notarized affidavit in which, warned of the prison terms that punish false testimony, they declare that they are at liberty of state to contract marriage. 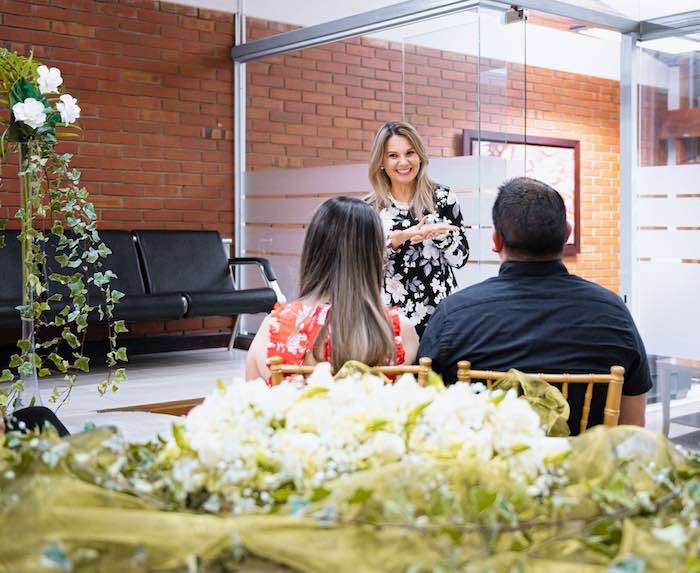 Prohibitions to get married in Costa Rica

It is crucial to keep in mind that in Costa Rica marriage is legally impossible in the following cases:

Is it possible to get married while pregnant?

A pregnant woman can get married without any problem. For such effects, those children who were born within one hundred and eighty (180) days counted from its celebration or the meeting of the legally separated spouses will be presumed incurred in marriage.

Likewise, it is essential to keep in mind that if the woman is divorced, those born within three hundred (300) days after the dissolution of the marriage or the separation of the spouses, will legally be presumed to be children of the previous marriage.

If the bride got divorced less than 300 days ago, she should provide a medical certificate stating that she is not pregnant, which will be included in the marriage certificate. If she does so, it will avoid presumptions of parenthood that can be very annoying for all parties involved.

Is it possible to get married through a proxy?

Article 30 of the Costa Rican Family Code allows a marriage celebrated through a proxy with an «exceptional power of attorney» granted in a notarized public deed. The proxy must expressly state the name and general qualities of the person with whom the marriage will be celebrated, being a legal requirement that the other party attend the celebration in person.

Warning: This type of marriage will not be allowed in Costa Rica from the effective date of the Family Procedural Code, which is estimated to be on October 1st, 2020. From this moment, the marriage can only take place with the appearance of both parties on the spot.

What is delivered to the spouses after the ceremony is over?

The notary public in charge of celebrating the union will request both parties and the witnesses to sign the notarial protocol. The contracting parties will receive a testimony signed and sealed by the notary. Still, the marriage will acquire legal validity until it registered in the Civil Registry, for which the notary has eight days to present the corresponding testimony and form. The registration process will take approximately three weeks.

Is it possible to sign a prenuptial agreement or marital capitulations before getting married?

In Costa Rica, marital capitulations (prenuptial agreement) can be granted before the celebration of the marriage or during its existence and include present and future assets. As regulated in Article 37 of the Costa Rican Family Code, for this agreement to be valid, it must be recorded in a notarized public deed and registered in the Public Registry.

Both spouses could modify the capitulations after the marriage takes place.

If the couple decides not to sign capitulations, each spouse will be the owner of all the assets that they have acquired before getting married, so they will be able to dispose of them and their gains freely.

In the event of dissolution of the bond, each of the spouses will acquire the right to participate in half the net value of the community property established in the other’s assets. Such assets will be chained, from the declaration to the results of the respective liquidation. Family Courts, ex officio or requested by a party, will provide both the annotation of the claims on community property in the Public Registries, regardless of the registration of the registered assets, as well as the inventories that they consider pertinent. 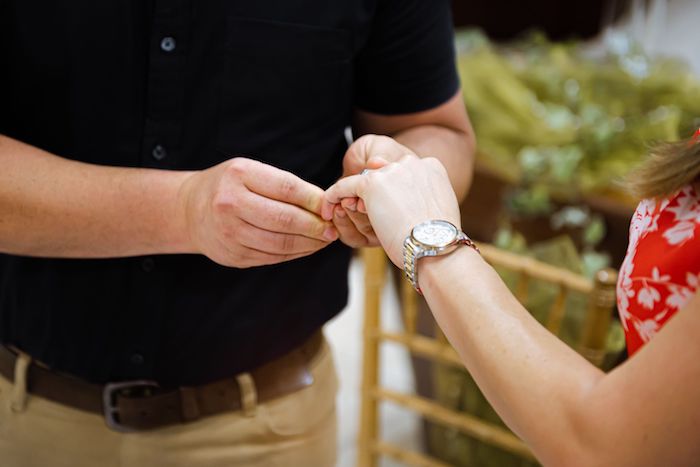 Is it possible to register a foreign marriage in Costa Rica?

The registration procedure requires the contribution of the original certificate issued by the corresponding authority in the country of origin, duly apostilled. If the document is not in Spanish, it must be translated by an Official Translator.

Where can a marriage take place in Costa Rica?

The Costa Rican notary public can celebrate marriage throughout the national territory, without any limitation in this regard. Accordingly, the ceremony can take place in any office, house, hotel, beach, mountain, or wherever the couple and their loved ones decide it.